The digital world is greatly ruled by the younger generation. It is a platform they conveniently grew up along with. It is the norm that developed their consciousness and curiosity. The online universe seemed to be far fetched from what the older generation is used to or lived with. It was almost as a fantastical concept that they only dreamt about during their obsolete time. Thus, the world of technology is outlined at par with the needs and wants of the younger demographics.

Ever since the online business skyrocketed and captured many due to its convenience, many online business owners came in with the trend. A trend that reaches specifically to millennials whilst the Betamax and Mixed Tape niche are left unimpressed.

The strangers of the digital world or the generation X  eventually showed interest to the contemporary ways. A large portion of their demographics accepted the endless possibility of the internet. Hence, Generation X abruptly saturated the online market.

Who Are the Generation X?

Generation X are the ones born between the ’60s down to the early 80s. There is no foolproof method of this definition but, this post World War II population are the dealbreakers of the online business. Being sandwiched between the techy savvy generation and the financially successful boomers, Generation X gain the drive to flow in between taking only the best of what they can get from both reciprocated generation.

In consideration of the fact that Generation X could be quite a feasible market to cater due the fact that they are currently in a stage when mortgage payments are mounting and tuition fees are increasing.

Why Cater to Generation X?

They are Willing to Spend in Return for Quality

Generation X might be very practical and meticulous but they are willing to spend a lot on a high-quality product. They tend to invest in a necessity that will be worth the purchase. They admire convenience and willing to build rapport to their trusted seller. They are the most loyal consumers. They tend to look for one of the most reputable stores and spend most of their money in that store. Another advantage is that Generation X recommends the product they use a lot. Aside from your effort of advertising online, this generation will spread the word like a stain.

They Have the Time on Their Hands

Generation X has the patience to watch a full video presenting your market or takes the time to read the whole blog just to find what they are looking for in a purchase. They are easily persuaded to click on links and like pages for the mere fact of in-depth research before the buying decision is made. Generation X will increase your post reach, your page likes, your followers, and content shares. They just tend to be that way.

They Have Economic Power

Another reason why they are the best market to penetrate is the fact that they have a big monthly paycheck. They are the internet-dependent market with money to spend. Generation X plays the biggest wealth accumulators in contrast to the other two generations. Gen X is already at the pedestal in terms of career stereotyping.

Thus, creating a market for Generation X will lead to a dynamic indomitable force that will be far worth than any other market to invest in to. 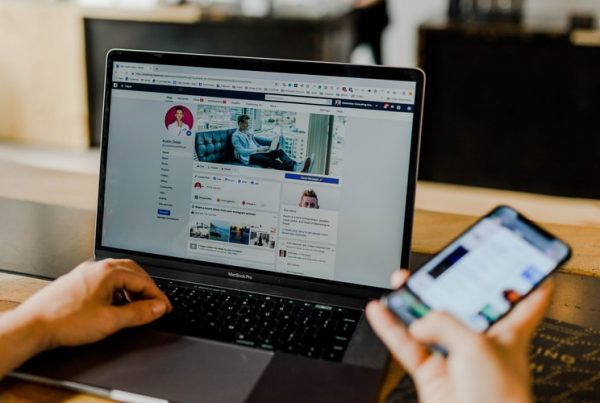 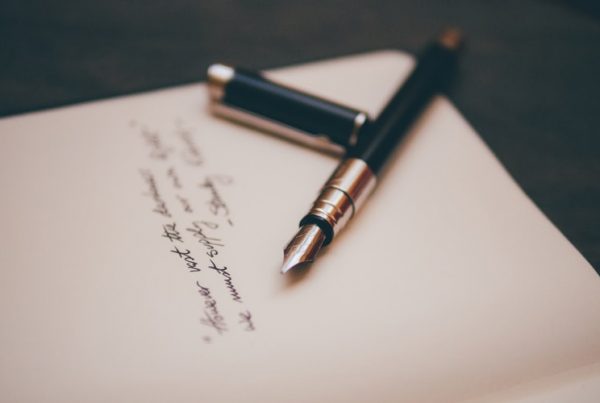 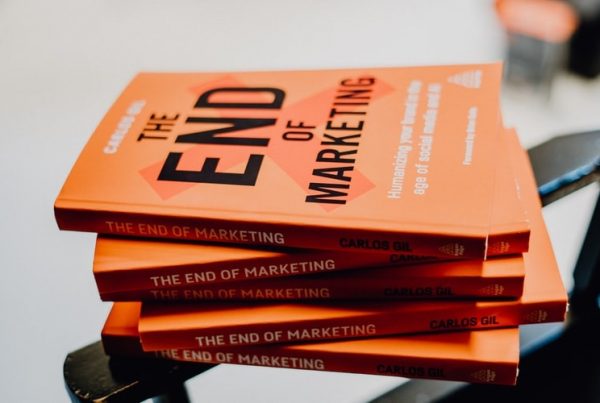