“Blogging has skyrocketed since the internet became the biggest trend in the modern world and shifted global’s attention to what’s online.”

Blogging created an opportunity and door for those who have influential voices and creative minds. An ordinary person became an instant celebrity. The race to gaining as many followers and earning money through sponsorships and ads enticed many to work from home and create a world far from what the old generation is used to.

Blogging is pretty much one of the biggest influencers in the world today along with vlogging. From posting a unique trend-setting outfit of the day to creating video blogs of a day in the life of a single mum or mums in general.

Mummy bloggers are growing over the past years. Each one has its own unique concept and ways to engage their followers. Some share their own personal struggle of being a full-time mum to useful tips on how to deal with things first-time mummies find very informative and useful.

Mummy blogger sometimes projects an image of a bored housewife ranting about some petty things like kitchenwares malfunctioning or their kids won’t stop complaining or crying. But, it’s not all that bad, mummy bloggers are just typically showing the realistic condition of being a mum that movies and TV series sometime failed to show or completely kept in full discretion or presented in a subtle picture.

Bloggers like The Organised Housewife and Stay at Home Mum maybe talking about minor issues in the house, but it is very relatable to millions of Australian women which made them an instant talk of the town. Hence, the power of authoritative female voice somehow worked its way up to gain an impeccable return on investments (ROI).

Mum bloggers in Australia are not only comprised of stay-at-home mummies, but some are also teachers, pharmacists, political figures, marketing professionals, businesswomen to name a few. These women have experienced and professionals in their own filed who has a passion for writing and not afraid to share their voice to the world to educate the techy savvy generation.

Blogger who gained many followers due to their content and influential voices eventually earned quite a recognition and their creative hustle paid off through companies asking them to market and introduce products to their avid listeners and followers. That’s where Brand Meets Blog comes in. A blogger outreach campaign intended for aspiring mummy bloggers who are new to the business.

Strong influence and brand exposure are the vital and core goals of any blogger outreach campaign. The first thing to be considered is to increase brand awareness. Let people know your brand exists. Create a unique and striking introduction to the niche that you are targeting, it will be then sales will follow.

The largest side benefit for businesses is the SEO value of a certain blogger. Followed links are organically acquired and not sold and blogger outreach campaign does not tap with private blog network or blogs associated from other industry or far from mummy blogs.

Blogger Outreach Campaign create only high-quality blog sites and clickable content that ticks Google’s best practice. Contents that contains higher dwells or read all throughout. Influential mummy bloggers typically have followers that oftentimes click or forwards to the next write up or posts and they actually read them not just merely scan and move on. These followers are actually there to read and learn.

Additionally, they are inclined and only focused on creating rich and top-quality contents. They create enticing and engaging contents that keep their readers loyal and increasing. Mummy bloggers are not only storytellers, but they are also pro-photographers, social media managers, podcasters, authors, and often videographers. A woman who bothe have the brains and creativity to share to run a “company” solely her own.

Hence, mummy bloggers aren’t just mere complainants of poorly constructed kitchen tools, delayed parcels, or crying babies. They are well-rounded women with both have the power to influence and create. 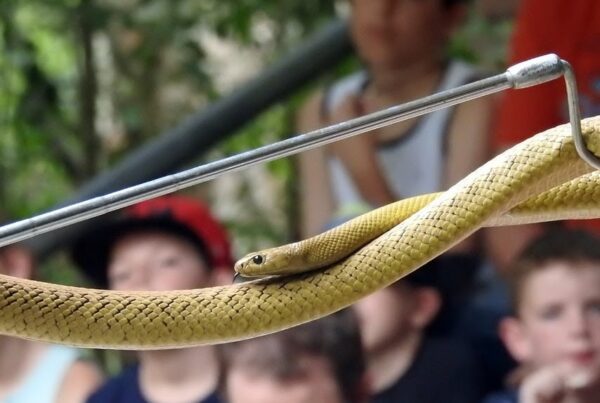 What You Need To Know About Snake Bites 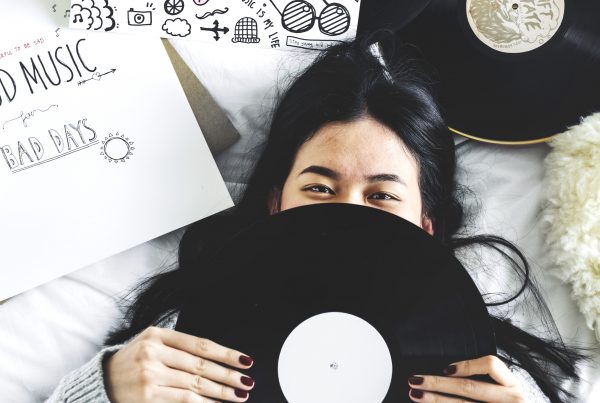