What You Need To Know About Snake Bites

Home » What You Need To Know About Snake Bites

Snake bites, whether coming from a venomous or nonvenomous snake can cause terror. The mere thought that you have been bitten by a snake can trigger autonomic manifestations such as nausea, vomiting, diarrhea, and diaphoresis it is also known as envenomation. Nonvenomous snakes can cause pain and at least two to four scratches coming from the snake’s upper jaw. The degree of envenomation depends on the species of the snake. As for snake handlers who have been sensitized before, anaphylaxis occurs when bitten again. Whenever you are heading to some area known as snakes habitat, make sure you have a snake bite kit, like this one: https://firstaidworks.com.au/product/snake-bite-first-aid-kit/ with you.

25% of pit viper bites are dry. It means, the viper wasn’t able to deposit its venom into your body. Hence, no systematic symptoms will occur. The victim will just simply suffer from fang marks and scratches. However, if the pit viper was able to successfully deposit its venom, envenomation will be experienced. Edema and erythema will occur around the tissues and the tissues adjacent to it within thirty to sixty minutes.  Edema will progress rapidly and after a few hours, lymphangitis and enlarged or swollen lymph nodes will develop. The temperature of the bitten area will increase.

When you get bitten by these types of snakes, the skin around the bite will appear constricted or tense and discoloured. Within eight hours, bullae serous and hemorrhagic will appear. Typically the snake bite will be limited to dermal and subcutaneous tissues. It will also cause edema around the tissue that can lead to compartment syndrome. On the brighter note, it rarely happens. Additionally, necrosis around the bite will happen and the effect of the venom on soft tissues will peak after two to four days.

Moreover, systematic manifestations of envenomation include nausea, vomiting, diaphoresis, diarrhea, anxiety, confusion, bleeding, chest pain, hypotension, shock and difficulty in breathing. Some may also experience a rubbery, minty, or metallic taste in their mouths. It can also cause minor neuromuscular conduction alteration if you get bitten by a rattlesnake.

When you get bitten by a coral snake, pain and swelling may not occur. There are no local symptoms typically which causes a false sense of assurance or security for both the patient and the doctor. Thus, it is best to monitor and keep an eye on and attention to changes and other signs.

The victim will witness extremity and will be evident within a few hours. Systematic neuromuscular manifestations may be postponed for 12 hours however, weakness and lethargy might be experienced. Additionally, the victim will suffer from cranial nerve palsies, blurred vision, dysphagia, increased salivation, muscle flaccidity, and respiratory distress. Once all these symptoms occur, the effects may last up to three to six days. If it is left untreated, respiratory muscle paralysis may be fatal.

These are only a few of the venomous snakes you might encounter outdoors. It is always better to prevent than having to suffer from its effects afterwards. Venomous snakes can take your life if you don’t get to have them treated right away. So, the best thing to do is to be mindful of where you go and how you deal with encountering a venomous snake. 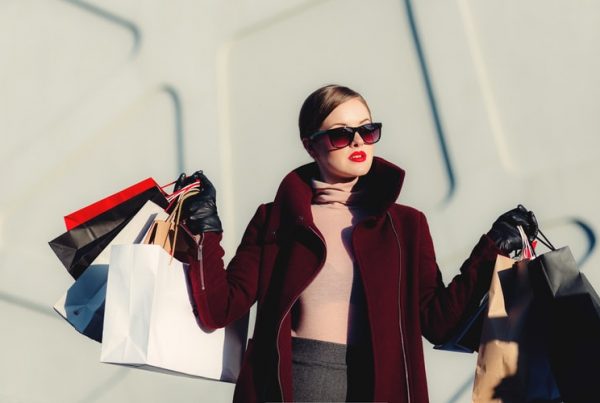